Many people are uneasy with even the mention of rectal suppositories, until they realize how very powerful this approach proves to be.  For some, navigating around this phobia could make the difference between health and sickness, or enhanced performance for the biohackers!

There is a growing acknowledgement of the need to provide safer, more cost-effective treatments, which can either reduce the need for pharmaceuticals (ie: drugs, and/or to reduce their side effects. There is a mountain of research to demonstrate vitamins, extracts, nutrients, herbals and nutraceuticals can do just that, if only they could be absorbed in such a manner as to allow greater therapeutic effect. Rectal suppositories will provide a level of therapeutic effect on par with an IV at a doctors clinic, with a fraction of the cost!

How do Rectal Suppositories Work?

Everything, when administered orally, is absorbed from the gastrointestinal tract into the portal venous circulation, and passes through the liver (first pass metabolism), where the process of metabolism or breakdown begins. Suppositories, like intravenous (IV), intramuscular (IM), and transdermal methods of administration, bypass this “first pass” effect and are absorbed into the rectal veins, without encountering liver metabolism. Fortunately, the rectum is filled with blood vessels that offer direct access into the body’s bloodstream. This allows for rapid access to systemic circulation.

When nutrients are put into our special suppository base they are protected and delivered through Slow Release Technology, along with the support of the probiotics APO-808. All ABC’s proprietary suppository base is formulated with ingredients that promote the movement of the active nutrients from the base to the rectum.  This technology facilitates solubility, and allows a compound that is usually insoluble in water (hydrophobic) to dissolve, and thus be absorbed. This is crucial for poorly absorbed compounds. 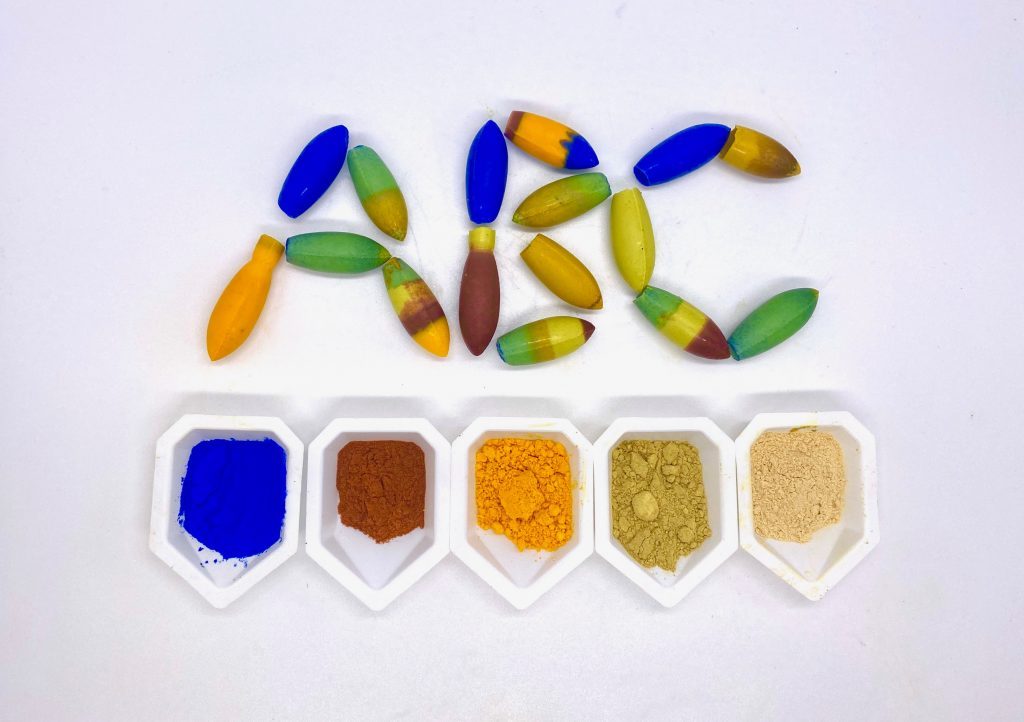 ABC’s suppositories are easy to insert, non-irritating, rapid-melting and start absorbing in 5-10 minutes.

You won’t even know its there after insertion.