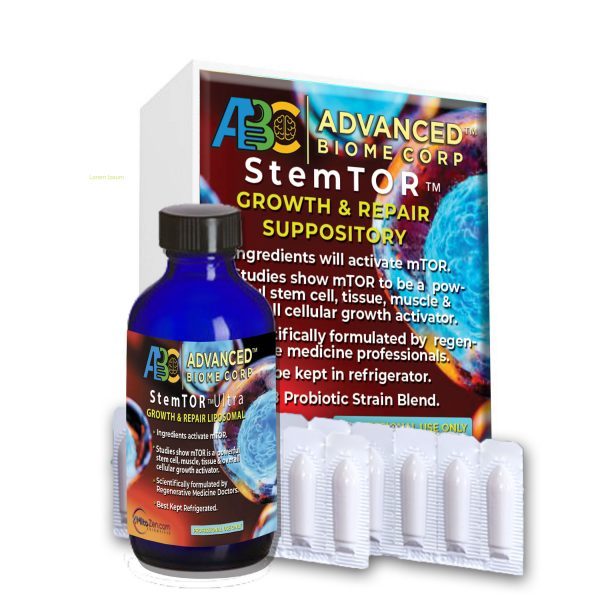 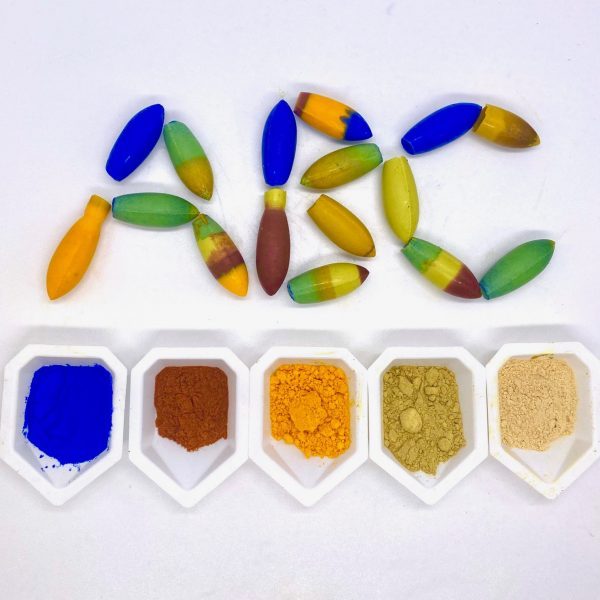 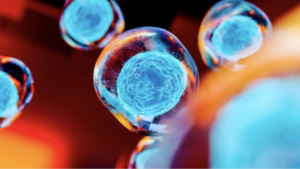 Stem Cells are your bodies repairmen, as your body is always cycling between a self cleaning mode called autophagy and growth and repair. These 2 vital cycles are governed through the activation of the gene, called mTOR. Its only natural we call this product StemTOR™, because it is a powerful activator of mTOR! What mTOR does, is activate signaling pathways, which serve as a central regulator of cellular energy production, cell growth, stem cell proliferation, differentiation and stress survival.

mTOR positively regulates cell growth and proliferation, by promoting many anabolic processes, including biosynthesis of proteins, lipids and organelles, and by limiting catabolic processes such as autophagy.  Journel (1)

Cells make energy through a tiny structure that is inside our cells, and is there to create energy from oxygen and glucose. Growing new mitochondria is called mitochondrial biogenesis, and mTOR activates this as well as the power output of the mitochondria! 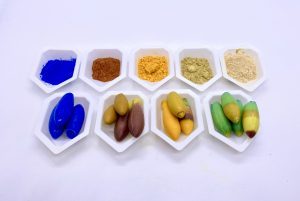 When would you want to activate mTOR? When muscle, tissue, ligament, tendon or cartilage growth is desired to be turned on. When mTOR is activated, stem cells will grow and proliferate stronger and faster.  After a fast  such as with Mito Fast, surgery, a regenerative therapy like PRP, prolotherapy, stem cell injections or any injury, this product is excellent for faster recovery. Someone also might consider more mTOR activity helpful during exercise, such as a race or workout. If you're a professional, and looking for more endurance mentally and physically throughout the day, this product is for you.

The reality with mTOR. You want to balance your mTOR. It's important not to always be activating mTOR, as too much inhibitor of mTOR won't let you heal and repair physically. That's why we suggest that you might use intermittent fasting for best results with this product. An 8-10 hour feeding window is advised, as well as an Eating Restricted Diet. This gives you a strong inhibition to mTOR.

Rhodiola- Our pure siberian rhodiola rosea supports the functioning of the adrenal glands, and encourages a healthy response to physical activity and mental emotional stress, by supporting stress hormones such as cortisol, the main stress hormone.*  Rhodiola functions to support the body’s natural resistance and adaptation to stressful influences.* Numerous clinical studies have demonstrated a positive effect of Rhodiola root extract on a healthy mood. Rhodiola root is considered an adaptogenic herb, and is one of the ingredients in StemTOR, due to it's ability to modulate the stress response. This response enhances the anabolic effects of training and exercise and minimizes the catabolic (tissue breakdown) effect of high stress hormones, like cortisol.*

StemTOR is available is suppository or Liposomal delivery.